My religion is kindness 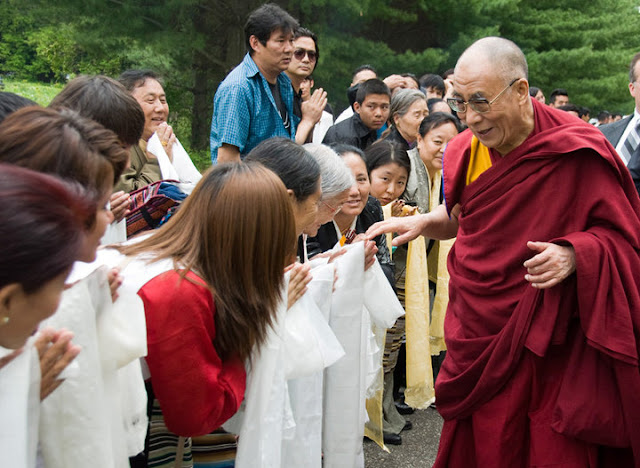 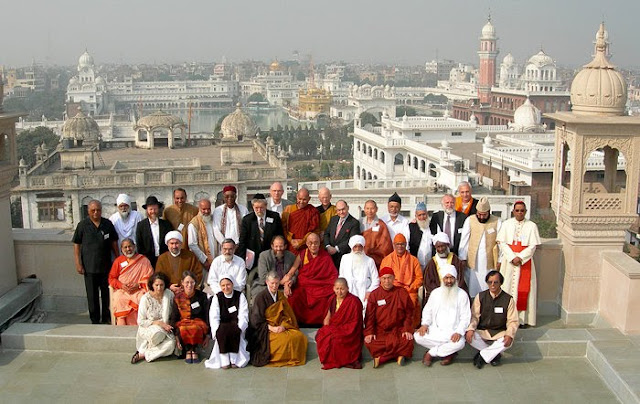 His Holiness the the Dalai Lama in Amritsar, India on November 27, 2007, where he participated in the third meeting of the Elijah Board of World Religious Leaders, a group founded in 1996 to promote inter-faith dialogue, that brings together prominent Jews, Hindus, Sikhs, Muslims, Christians and Buddhists.
yours truly, STUMPBO @ 4:50 am