Met up with 2 of my buddies, J & J, for dim sum at Wah Lok Chinese Restaurant in Carlton Hotel over the weekend. Have not met my buddies for a long time, so it was a little catching up time. 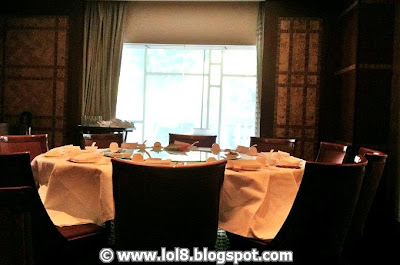 I could not remember if I had dined in Wah Lok before. I think many many years ago, we did had a birthday celebration for Grandma there. Now Carlton Hotel is newly renovated and quite posh.  I remember when we just started working years ago, my buddies and I would meet up and sometime we went to the cafe at Carlton Hotel for buffet or late night coffee and spent the entire night there chatting till the wee hours of the morning. 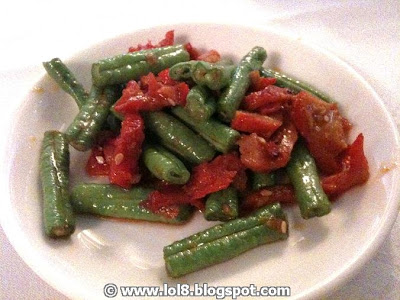 Here's the dim sum spread....... appetiser was French Beans with Dried Shrimps with a sweet tangy chilli taste and sprinkled with sesame seeds. 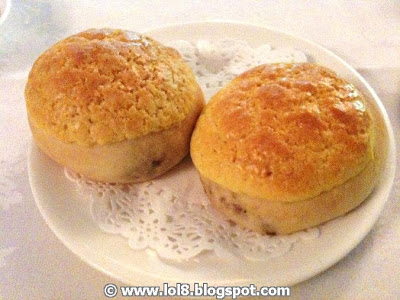 Baked BBQ Pork Bun or Char Siew Bo Luo Bao which were luckily smaller in size than the usual Bo Luo buns. These are one of the restaurant's signature dim sum dish. 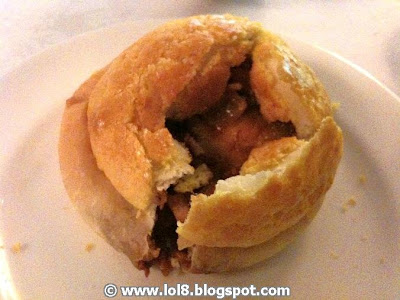 I like Bo Luo buns... and the char siew (roasted pork) inside was not too excessive which was just went well with the pastry. 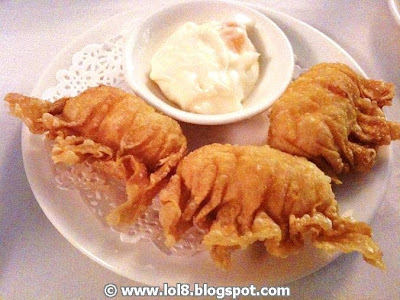 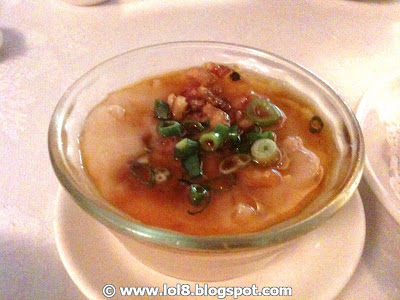 This is one of the recommended dim sum dish in Wah Lok - Steamed Carrot Cake. It was a wetter version than usual with the sauce.  It must be taken when still hot. 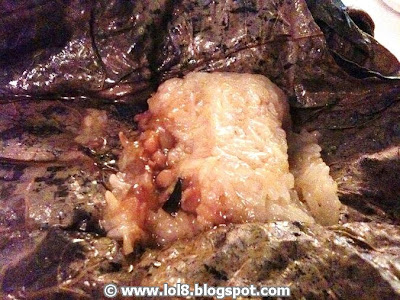 Glutinous Rice in Lotus Leaf. Inside was chopped small pieces of char siew, chinese mushroom, and diced meat stuffed inside the glutinous rice. Again this must be eaten hot, otherwise I find it a little too hard for my liking. 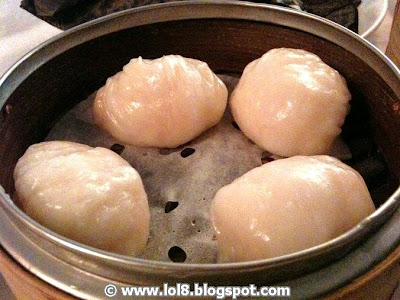 What is dim sum without Har Gow (Shrimp Dumplings) and ...... 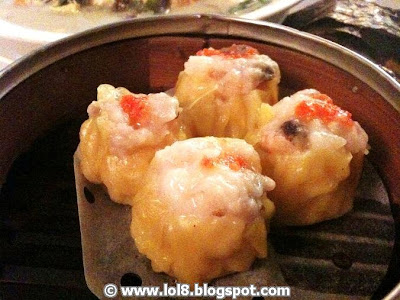 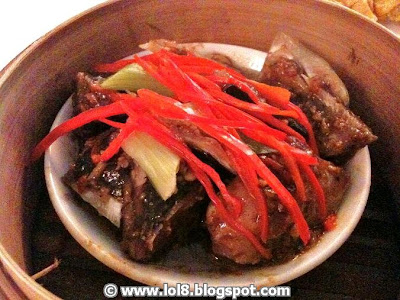 This was a little unusual, Steamed Chilli Fish Head which came in little pieces which buddy wanted to try. Not bad, slightly different from the usual Sauteed Chicken Feed. We were supposed to relish sucking at the bones, I think. 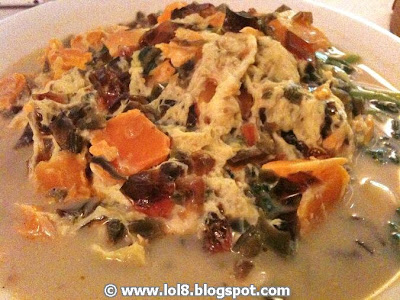 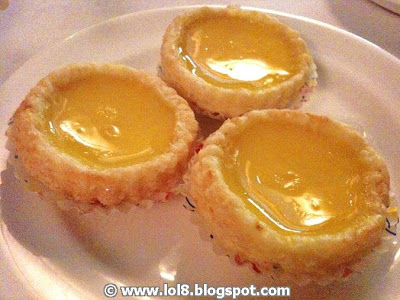 For desserts, these were miniature Egg Tarts which had fluffy and flaky pastry. Nice egg fillings which were not too heavy. 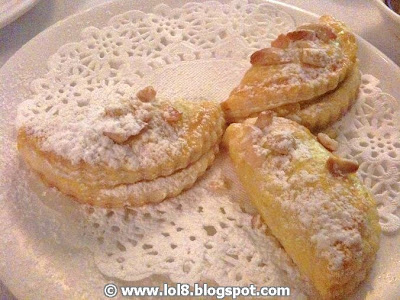 These were Baked Custard Pastry and sprinkled with icing sugar. Nice ending to a relatively filling dim sum lunch. 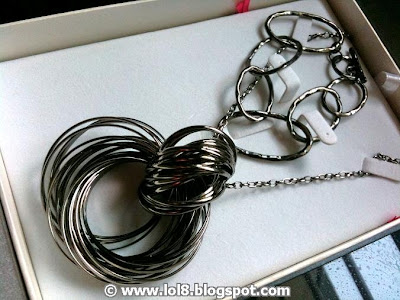 Buddies gave me an early birthday present, chunky necklace with bracelet.  Classic and nice, eh? I love them and I'll try to wear them. Just that nowadays, I'm a little too lazy to put on too many accessories. LOL! 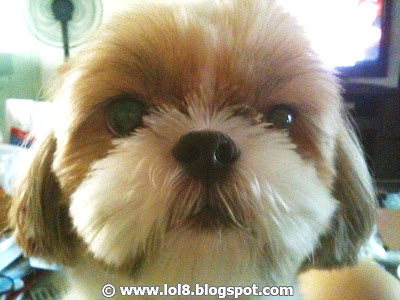 Rich Friend showed me a pix of her Muffy, whom I've not seen for some time. Still as nua and mild as before, and he hardly barks.
Thanks buddies, for the dim sum treat and gift!
yours truly, STUMPBO @ 11:00 am