“I am Karmapa, remember?” 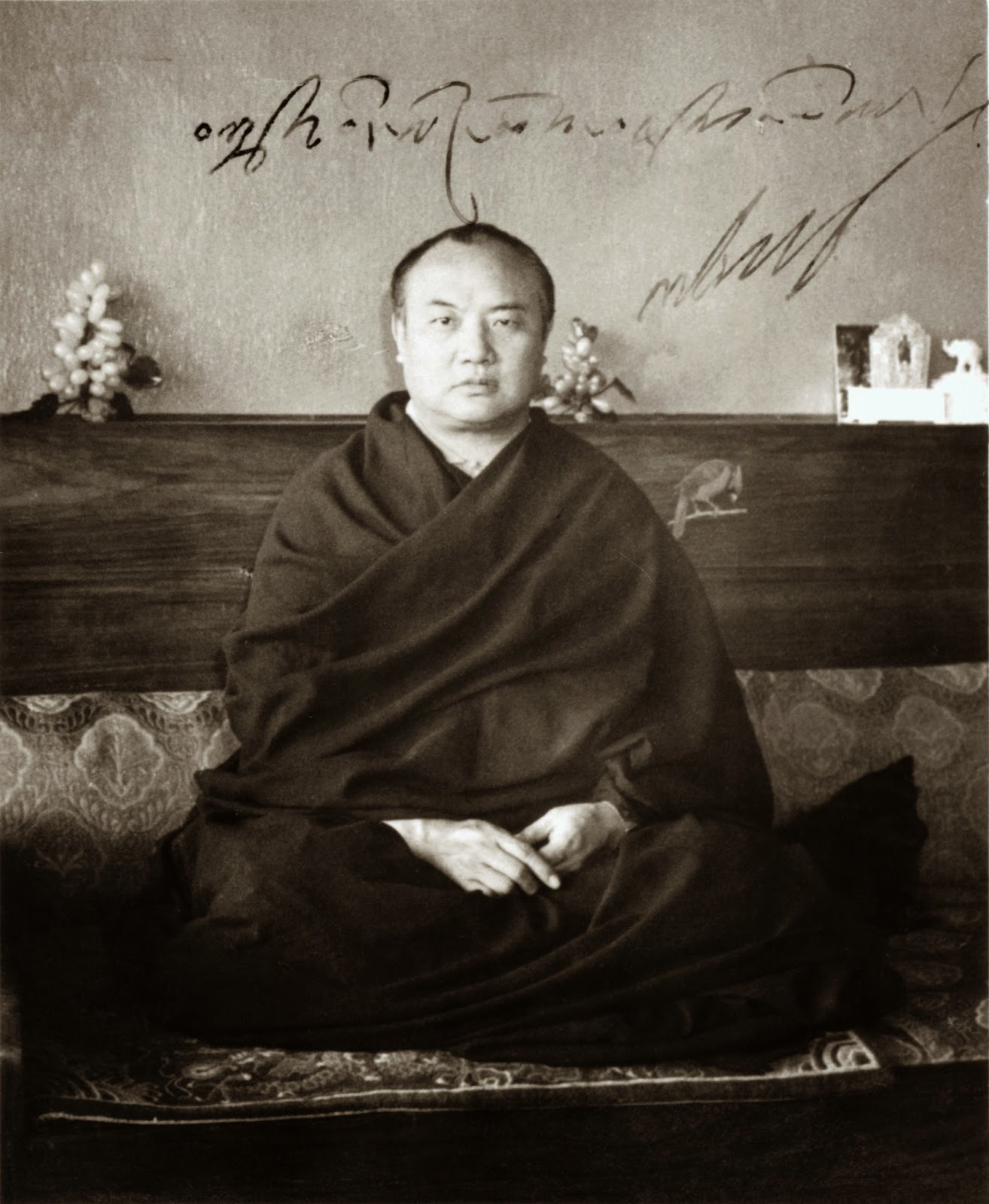 I read a wonderful sharing below of the previous His Holiness 16th Karmapa from "Intimate Encounters with the Buddha Karmapa" by Trinley Gyatso.

"We were in Lahina in Maui, browsing around the shops right before a big Vajra Crown ceremony at a Japanese Buddhist temple. I mentioned that we were going to be late and I urged His Holiness to get going. As the driver, I felt it was my duty to get to the next event on time. He just looked at me with astonishment and said, “I am Karmapa. Remember? I know when it’s time to go.”

He went on shopping, fascinated by all the red coral in Hawaii. Finally we got into the car near the Pioneer Inn. As I was turning the car around, a straggly old hippie came up to our brand new shiny Cadillac. It was the best car you could get in 1975, and this old hippie guy was knocking on my window. “Hey, I hear there’s some dude up the road, giving some kind of religious ceremony. I’d like a ride."  I said, “Excuse me, sir” and motioned him to go away.

As Karmapa’s clean-shaven, short-haired driver wearing the new suit he had bought for me, I felt embarrassed by the incident. I rolled up the window and drove on. Karmapa asked me what the man wanted. I said he wanted a ride. Karmapa said, “Let’s give him a ride then.” Karmapa and Jamgön Kongtrul were in the back seat and Joel Wiley and I were in the front. I turned the Cadillac around and the hippie got in the front seat between Joel and I. As soon as he got in, he seemed a bit stunned perhaps from being in the same small space with Karmapa.

Then as we were starting to drive to the temple for the Crown Ceremony, Karmapa touched him on the shoulder and said, 'om mani padme hung'. Joel turned to him and said, “I think Karmapa wants you to say, 'om mani padme hung'.” So he started to try to say it, but he could barely get it out. Karmapa asked him what he did for a living. I felt he was a little embarrassed to say he worked at MacDonald’s or somewhere like that.

Karmapa told him to go on saying 'om mani padme hung'. By that time, we had almost reached the Japanese Buddhist temple where the Vajra Crown was to be held. We arrived as the jalings were sounding. This was the biggest event the Karmapa ever did in Maui, the Vajra Crown ceremony by the ocean with hundreds of people present. His Holiness Karmapa got out. Then the hitch-hiker got out. Karmapa turned to him and said, “As a result of getting into the car with us today, all your bad karma from your previous lives has been erased.”

While the horns were blasting that deep eerie sound and throngs of people were bowing to Karmapa, he made his way through the masses. The hippie stood there completely awestruck by the entire experience, like someone experiencing a total mind transformation. I was also overwhelmed by the realization that Karmapa had the power to alter an individual’s karma and assist them to wake up instantly to a higher purpose."

We are often impressed by miraculous deeds of the great masters. We love to hear of miracles, or testimonies of wonderful stories, perhaps to strengthen our faith in our spiritual beliefs. Indeed, can we erase our bad karma? From the Buddhist point of view, we have to account for our own good deeds or the bad actions, we have to face the results when the cause and conditions ripen and we 'reap' or 'suffer' the effect of whatever we have done since many lifetimes before. Yes, we can try to purify our negative karma through engaging in various meritorious deeds, but ultimately, when the right conditions ripen, we still have to face the music, whether we like it or not. We cannot erase our bad karma. Only the Buddha and the enlightened ones can help us.

This story reminds me of one special initiation which Lama Zopa Rinpoche gave a few years ago. After the 2 days empowerment, at the end of it, Rinpoche told those who were present, that by the blessing and having taken the initiation and teachings, our negative karma since beginningless times have been purified and exhausted. I was awestruck. However, I felt how much we had benefited from this, depends purely on our mental development and how well we had understood and visualised during the initiation. While we are responsible for our karma, I fervently believe that only the Buddha and great masters have the power to help lessen or erase. But, moving forward, we still have to be mindful of creating and committing new karma, and we are still responsible for our own mind transformation. To be liberated and enlightened, only we can help ourselves. Not even the Buddha can.