I am a crazy handphone fan. I love to play with handphones, explore their looks, sizes, functionalities and special features, and any "X" factors. I compared phones online and hands-on to examine their specs. I do not know some of the complicated technical terms they use for the phone features but I do know what I like, and what I don't.
For the past 15 months I have played with these below handphones. I am not that rich that I could afford many new handphones to play with, in order to satisfy my insatiable desires. Some of these are second-hand phones which I got for a steal. Maybe I am lucky. Usually, I would be able to find a phone (new or old) for a very good deal and then resell it off again, and make a small profit. Those that I happen to like, will be with me for a longer time. That is why my turnover of phones is quite high. 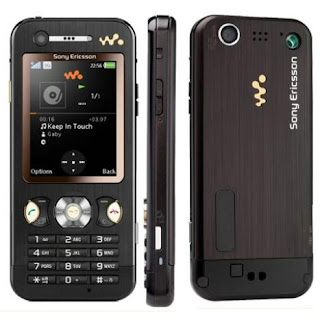 Sony Ericsson W890i. I love this stylish black beauty who is slim, pretty and small. It has a 3.2M camera even though it does not have flash, I have taken plenty of pretty photos with this phone in broad daylight. Its weakness is you can't take photos in too dark a surrounding. And one thing is, it does not have WLAN, which is a pity as I usually check emails and surf on my handphone. I still keep this as my backup phone due to sentimental reasons. I consider it my "secret lover". Hehe. 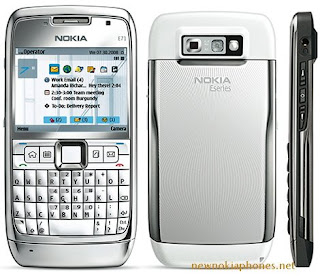 Nokia E71. This is another great phone I would highly recommend. It has 95% of what I wanted. Its special feature is its QWERTY keyboard and WLAN, plus it is a good looker which has a very sturdy yet slim steel body. It has a 3.2M camera but unfortunately, as I have tried so many Nokia phones before, their output is usually quite disappointing (even though they have an editing tool), it is not as sharp and natural as my W890. In the end, I sold it off for a good profit. Was finding it a tad too heavy as I usually carry my phone in my hand all the time. Also, as I have the white version, the side white rubber seal for the USB slot is becoming rather dirty even though the rest of the white steel body is sexy. Its successor E63 is lighter in weight but it is thicker and only 2.0M camera and comes in the red and blue versions which I do not like. E71 is a prim and proper, stylish and beautiful looking partner but blame it on my straying eye. 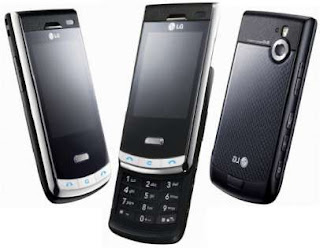 LG KF750 Secret. This is a relatively new model. Again it has everything I am looking for. 5M camera, WLAN, music player, slim, black classy body which has touchscreen as well as push buttons on its slider. It has a clear sound system. Then again the photos that came out were not as bright as Sony Ericsson and being touchscreen, I had helluva difficult time taking self portraits. The main reason I had to let it go was I am really not used to touchscreen. Even though I had the same problem with the earlier LG Viewty which I owned briefly, I did not learn my lesson. Touchscreen maybe stylo mylo by now, but I still question the speed compared to using the keypad. Somehow, I still find it lag a little, and would usually be even more lag when the machine gets older. So I had to let it go, sold it off for a reasonable profit. I swear I would not buy LG ever again. Besides it does not have a good resale value after some time. We had a love-hate relationship. 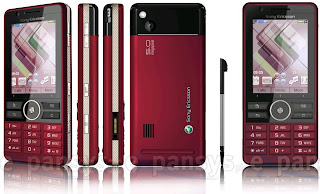 Sony Ericsson G900. Because of my good experience with W890i, I bought this second hand red stunner due to its wealth of functions. Again what I wanted was good sharp pictures, WLAN, music player and it has both keypad and partial touchscreen as well as a stylus. Plus it was really light in weight at 99g. It may not look like a beauty being so squarish and the sides has a rough white line as part of the design which is not that attractive. I was very disappointed with its lacklustre performance because it hanged or just blank out and once it even turned very hot when it was ringing. Also the speed of toggling between different functions were really too slow for me. So again sold it off for a tiny profit. It was a short affair, a one-night stand really. 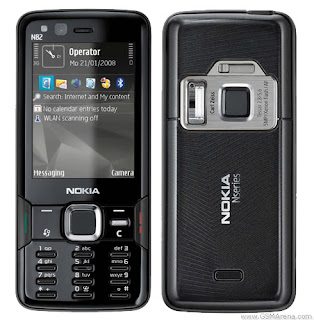 Nokia N82. This is my current lover. I am ashamed it took me such a long time to discover this black beauty. This model is at least a year old which I bought second hand recently. I have never explore any of the Nokia N series before in the past simply because the models look so bulky and heavy. Their big sizes put me off.

What is so special about N82 then? Besides all the powerful features such as WLAN, accelerometer sensor for auto-rotate, music player, its light weight at 119g, up to 16GB memory card storage, N-gage games etc etc.. What blown me away has got to be the camera. Why? At 5 megapixel, it uses Carl Zeiss optics, and the SPECIAL unique feature is the XENON Flash. So far, Nokia has only 2 models using Xenon Flash (N82 and 6220) while Sony Ericsson are C905 and K800, and Samsung has G800. The rest of all other handphones use LED Flash, which is not as strong or powerful.

The demand for Xenon flash came about because consumers like me sometimes take night shots and so far ALL the earlier handphones could not perform at night. It isn’t about megapixels anymore as you don’t blow up photos taken from phones to poster prints. Night photos were more important to me, and thus, Xenon flash. I am very impressed having tried some shots at night, and its lens. 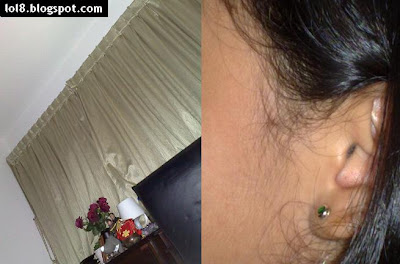 The photo on the left was taken in a pitch dark room. The right photo captured the sharp and clear details of the hair. You have seen the photos in my earlier postings, those close-ups were taken with my N82. 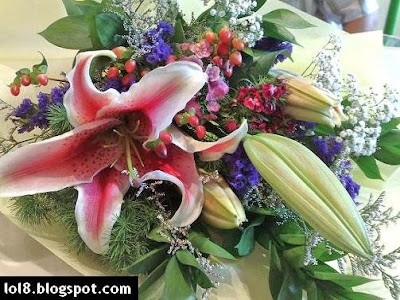 And for normal daytime photos, needless to say, they were such a delight that I need not edit or brighten the photo anymore.

Those new high-end handphones like Nokia N96 uses LED flash and E75 has only 3.2M. Samsung Omnia and Pixon are supposed to be good in photos but then they are touchscreen. Sony Ericsson C905 has 8M camera and xenon flash but is quite heavy still. Apple IPhone is supposedly the best with dozens of features but it is pathetic with only 2megapixel!

I think I have found true love in this worthy partner of substance as we've got chemistry. And I think I have grown up. I don't go for looks anymore. :D

You may like to find out which other earlier phones I have used in my earlier posting.