This is going to be a lengthy post about 2 separate vivid dreams I had last night. 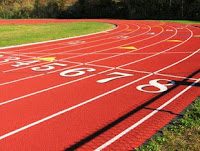 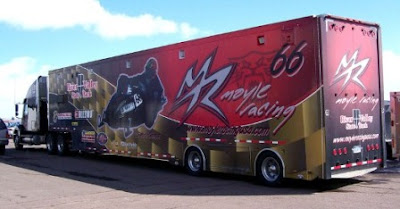 The second dream was quite a long dream. I was in a neighbourhood where there were many private houses with lots of trees. A nice neighbourhood. Niece and nephew were with me and they were lost in their excited chatter as we strolled along. Then suddenly a funny looking huge bus (which looked more like a truck) stopped in front of me, and on the driver seat was our local DJ Daniel Ong (who in real life just became a father a couple of days ago).  I boarded the bus, and there was no one inside except Daniel Ong.  He was very chirpy kept talking and talking to me, but I cannot recall what he was talking about, as we drove around. 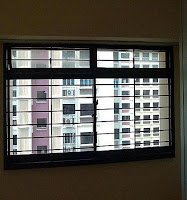 Then strangely, we drove into an apartment which looked like a HDB flat. As I alighted, I looked around the apartment, which was rather weird, with windows on all 4 sides of the wall. Each was a 2-window pane window. So there were about 8 to 10 windows in the room on all 4 sides of the wall. Apparently, it was something like an old nursing home, as I saw random beds around the apartment. There was one or two nurses going about tending to the patients. Most were bed ridden, old and weak. In the dream, as I walked around the place looking at the old people, I held their hands tightly and gave them a feeble smile as I walked from bed to bed. My heart felt very painful. A humbling experience. 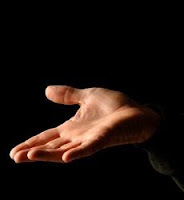 Then I saw my cousin sitting on a sofa, and called out to her. She was a cousin from my father's side of the family. She looked despondent and sad, so I chatted with her. She told me she missed her father (who in real life has died of cancer not long ago) and she was filled with remorse for not treating her father well when he was alive. I asked why so? She said: "Well, you know me... I am selfish..." and she walked towards a room and pointed at the room (which seemed like her father's room).... and she continued "you know, I am always like this... towards my father..." and showed an opened palm. I know what she meant. Well, she is a little particular about money matters and quite calculative. But I know deep down, she has a kind heart. I think she just missed her father deeply.

Just then, someone told me to go inside the room which my cousin was pointing to earlier. As I entered, I saw my father there, lighting up incense sticks. I saw two altars, one against the wall, another in the middle of the room. I saw a few Buddhas' statues as well as some tablets. My father told me to pray to our ancestors, as he handed the joss sticks to me. I was a little taken aback. End of dream.  When I woke up, I was so mystified. I wonder could this be a subconscious guilt as I had just blogged last night about not believing in burning paper offerings to one's ancestors?  >__<"  Anyway, I think it is the 'attachment' in my subconscious mind at play. 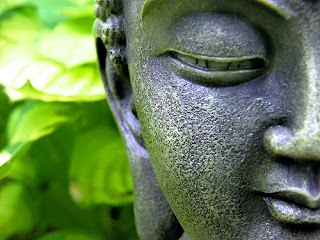 As a whole, these 2 dreams just reminded me and made me realised the reality of 生老病死, played through all the different scenes and people I met. 生老病死 is a Buddhist idiom which literally means Birth, Old Age, Sickness, Death, the 4 inevitable miseries and suffering in the cycle of a human life. I think the dreams serve as a reminder to me to treasure our human life and the people around us in this life, as well as there is an after life.


I had blogged another entry about 生老病死 a few years ago, if you are interested.
yours truly, STUMPBO @ 3:51 pm

Email ThisBlogThis!Share to TwitterShare to FacebookShare to Pinterest
Categories Buddhism, My Dreams, My Thoughts, Stories