My encounters with butterflies and moths

I am always intrigued by sightings of huge butterflies and moths. To me, they are mystical and symbolize spiritualism and death. I was told black butterflies or moths in particular, usually mean death. When you see them or when they come close to you, it means death of a loved one. I have had numerous encounters. 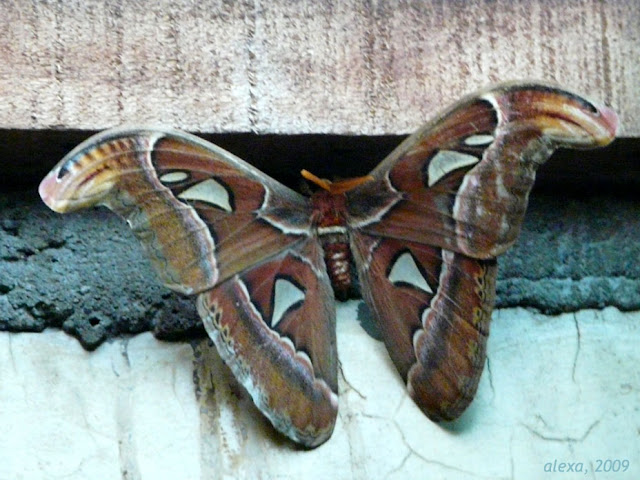 When I was in Secondary 4, the day when I received news that my paternal grandmother had passed away in the hospital, I found 3 huge black moths lying dead outside my house door. My grandmother was in a semi-conscious state for a few weeks before she died and she was muttering my name throughout. 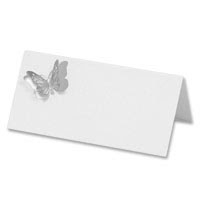 Many years ago, my relative had a 8-year-old daughter who died of leukemia. I had met the pretty and intelligent girl a few times when she was alive. She was a few years younger than me, with big eyes, a fair complexion and looked like a doll. She contracted leukemia when she was 5. By the time she succumbed to the disease, she was very skinny and had  only a few strands of hair left. It was on the 7th day after the girl had passed away. Her parents and little brother were at home when suddenly they heard music coming from the girl's bedroom. Entering the room, they found the music coming from a card which was opened, on the girl's writing desk. It was the musical birthday card that her parents had given to the girl on her last birthday. Then they saw a big white butterfly, circling around the card gracefully. Her mom was certain that the card was stacked away somewhere and should not have been opened. However, they were at peace, for they knew that their little girl had come home.


Another time, 3 years ago, it was the day when I heard that Baby Andrew, my buddy's baby, had passed away at birth. When I reached home, a big black moth was fluttering near my Buddha's altar, and then it flew in fast speed towards me and over my head and quickly out of the window. When I went into my bedroom, another moth was in the room, and it quickly flew out of the window too. I was so mystified. 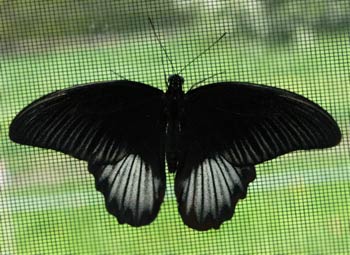 Then 5-6 years ago, I was attending the funeral wake of another of my buddy's grandmother who passed away at the age of 104. At the wake, I saw a huge butterfly following the monk when he chanted the last rites.  During the last night of prayers, strangely 2 moths were seen flying around her family throughout the session and eventually landed on the palm of friend's mom, before flying off.  Her grandmother's own daughter-in-law had also passed away a few days ago. The family believed that the moths were grandmother and her daughter in law, both in the ethereal state, saying good bye to the family. Read my 2005 post about her, a simple Buddhist with a beautiful ending.

Yet another time, I was at the funeral wake of my aunt's father-in-law and it was the day he was to be cremated. When I reached the place of the funeral wake, I saw a big black butterfly fluttering around his altar table for quite a few minutes before flying off just before the final rites.

To me, I also associate huge butterflies with the holy Divine Beings too. 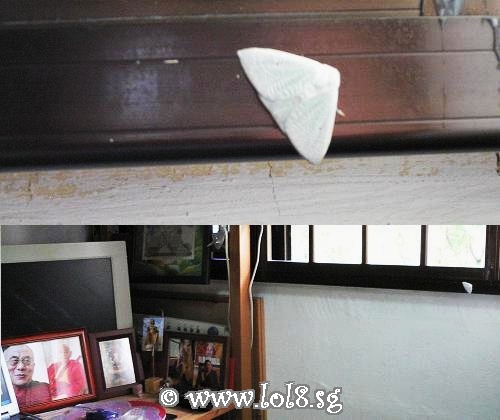 More than once, in my old house, I have seen a white moth resting on the photos of my gurus (HH Dalai Lama, Lama Zopa Rinpoche, Lati Rinpoche, 101st Gaden Tripa Rinpoche, Garchen Rinpoche) which I had placed on my desk in my room. One time, the same moth was there for a few days, sometimes with a duration of many hours. On the last day, I remember I saw it resting near my gurus' photos in the afternoon, and it was still  there late at night even after I came back from a puja. Then it flew out of the window.

Another time, I was reading a chinese book about the autobiography "Diary of A Living Buddha" by a reincarnate Rinpoche called 盛噶仁波切 who is based in Taiwan. The book came with a Kalachakra card which has apparently been personally blessed by Rinpoche. A butterfly appeared out of nowhere, fluttering around my room a few times. It did not leave even though my windows were wide open and I tried shoo-ing it away. It just flew round and round. Then all of a sudden, it went near Rinpoche's book and circled a few rounds before resting on top of the book, right next to the picture of Rinpoche. I was a little amazed, but I left it as that. After a few hours it was still there. When I tried to chase it away again, it flew off. Then within one minute it came back and rested on top of the book again. 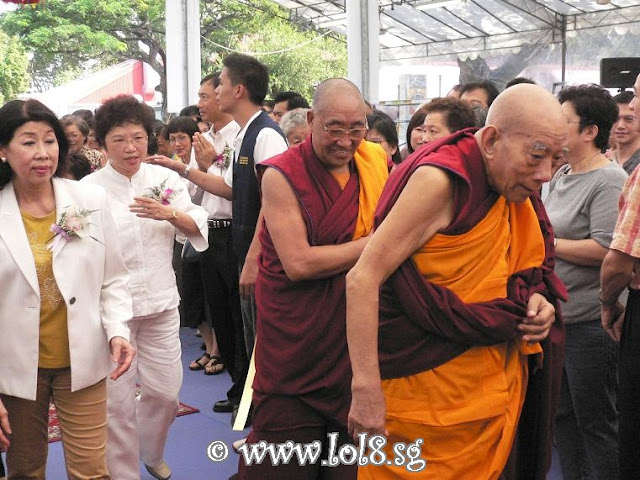 Once, in 2005 or 2006, I was at the grand public event conducted by the late HH Lati Rinpoche at a grand tentage. Rinpoche was giving the Buddha Shakyamuni empowerment. Just as Rinpoche was walking towards the statue of Shakyamuni Buddha, I saw a huge beautiful butterfly following closely behind him. I was pretty amazed. Another time, I was at the Buddhist Lodge. When I was circumambulating around the huge statue of Amitabha Buddha, there were 2 butterflies following closely behind me. 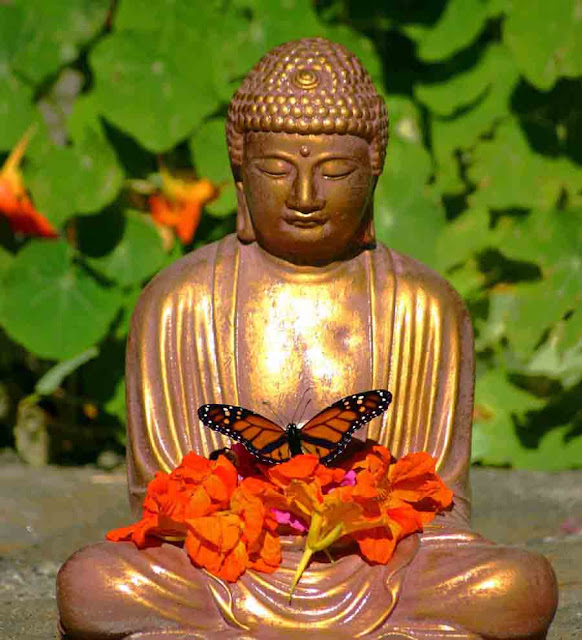 I leave you with a story: 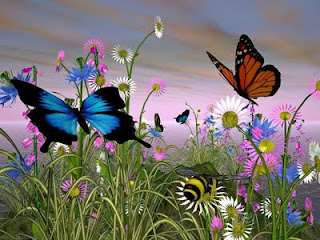 Once upon a time, someone found the chrysalis of a butterfly. Soon a small opening appeared. The person sat and watched the butterfly for hours as it struggled to squeeze its body through the tiny hole. Then it stopped unable to go any further.

Deciding to help the butterfly, a pair of scissors were used to snip off the end of the cocoon. The butterfly then emerged easily, but it had a swollen body and shriveled wings.

The person continued to watch it, expecting that at any moment the wings would enlarge and expand enough to support the body in flight. It did not happen. In fact, the butterfly spent the rest of its life crawling around like a caterpillar. It was never able to fly.

What the person in kindness and haste did not understand: The butterfly's struggle to get through the restricting cocoon was a way of forcing the fluid from the body into the wings so that it would be ready for flight once it emerged.

Sometimes struggles are exactly what we need in our lives. Going through life without obstacles to overcome would cripple us. We would not become as strong as we could nor fly as happily as we might. So if we struggle, rather than asking someone or something to remove everything we dislike, it will be to our benefit for a long time to come.
yours truly, STUMPBO @ 9:11 am