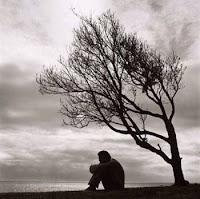 Attending the 3 full days Grand Healing Puja over the weekend conducted by The Healing Lama Kangyur Rinpoche was so blissful.  There were between 1500-2500 participants in each of the 6 different healing pujas and 3 blessing initiations.  I am still going through the tons of photos I took during the 3 days, and I will post a write up of this event soon. I would, instead, like to talk about some touching moments and people who left me both in joy and sometimes, with mixed emotions.

For the past 6 years, I have been attending quite a number of public Dharma events organised by Dro-Phen Ling which are very large-scale. In my early years, I have also attended other events which were of smaller capacity organised by other Buddhist centres. During these events, I met quite a number of regular participants, who, like me, have attended teachings, pujas and initiations conducted by visiting Rinpoches and realised masters.  Although these regular participants are strangers to me, as time passes by, I do recognise some of the familiar faces. 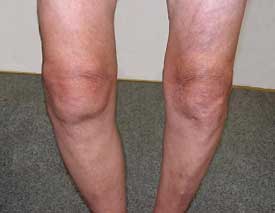 There is a plump lady probably in her 50s or 60s who has trouble walking, with bowed legs. It is quite painful watching her take her steps, as if her legs are going to give way anytime. She must have felt a million times worse. I guess the problem lies in her knee caps, which I believe is due to a severe case of arthritis. I know, because my mom suffered the same condition many years ago. But my mom was fortunate, she went for the knee-cap operation on both legs and now she can walk with no more pain. For this aunty with bowed legs, she may not be so fortunate to be able to go for an operation. During the pujas, she would always try to sit in the front 2 rows, even though they were reserved for the other Sangha, VIPs and sponsors. I think she drew ire from the people sitting around her because of that and she ignored them, sat on seats which have already been taken (by removing the person's 'reserved' item from the chair). I do admit it was quite rude of her to do so without asking. One lunch time I saw her eating a packed lunch  (which was catered for DPL volunteers). I believe a volunteer must have been so kind to have offered her the lunch since she has difficulty in movement.


The uncle who steals snacks 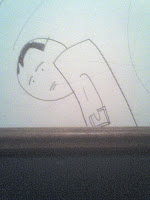 There is another man also in his 50-60s, who always attends public pujas with his sister who is taking care of him. I have seen them countless times in the past few years. Usually during pujas, there would be a lot of food and flower offerings below the stage. During pujas, this uncle would be carrying a large plastic bag, and suddenly walked to the front and just help himself with the snacks, putting them all into his bag. Usually the volunteers have to stop him because the session was still on-going.  This time, he went up to grab the snacks 3 separate times. I have never hear him speak, and his sister could not control him. He is definitely not well mentally, or is it senile dementia? A few years ago, I attended an event with my godbro, the same thing happened. When the food offerings were laid on a table for participants to help themselves, this uncle grabbed all the snacks he could get hold of. When my shocked godbro commented to me about it, I think the uncle saw him, and he reacted by pouting, staring at us and tried to walk away quickly. His behaviour is exactly like a kid. I knew then, he is not in his right mind. 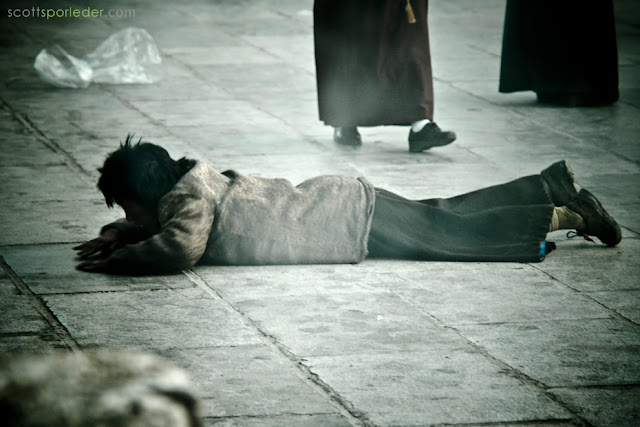 The devout Buddhist
There is another man with white hair probably around 70, who always attend these events with his wife, a nice quiet lady and she often exchanges smiles with me. Her husband looks very pious because he would be chanting in mandarin all the time with clasped palm. Even when he is walking he seems to be in meditation or in a world of his own, oblivious to his surroundings. He would walk slowly, circurmambulating the place, or kept looking at the stage where The Buddhas are. He would always take his time to do long prostrations even if the puja / teaching has already started. I saw him once at the Buddhist Lodge temple. However, he seemed a totally different person. He was quarrelling with the lady selling flowers on top of his voice. It seemed he was unhappy the flowers cost $3 instead of $2 which he claimed he could get somewhere else and refused to pay up. I was a little surprised at his outburst but I believe he has his own reasons. 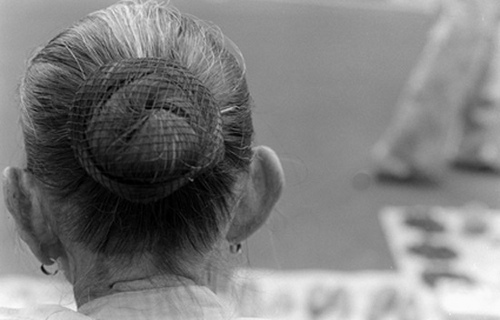 The lady with a bun
I often see this elderly lady with bun up hair, always wearing a long flowery blouse and 3/4 black skirt. She looks like an Indonesian Chinese. She is an endearing lady who is very respectful to all the masters and people. I met her many times previously and always thought she is such a good model of being a Buddhist. Then 2-3 years ago, I stopped seeing her coming to the events. Recently, while I was on the bus, without any reason, I suddenly thought of this lady (although she is a stranger to me) and I wondered what had happened to her. Then in an amazing moment, this lady appeared and got up the bus I was in! She was carrying many plastic bags. I was totally stunned seeing her just when I thought of her and I was quietly happy that she is well. Last weekend, I was so happy to see her attending the pujas again, just like in the past. ;) 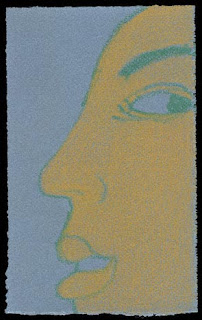 There is a man in his late 40s or early 50s whom I shall nickname him 'Rat' here. I have seen him on many occasions in the past few years, but only recently got to exchange conversation.  He seems to be a learned practitioner because I see him in special teaching sessions.  However, he would usually ask me questions about the Dharma (as if testing me), but in an extremely weird way which makes me wonder whether if he really understood some concepts. He has an eccentric way of speaking to you very softly, almost like whispering. Often his eyes would be looking at the floor. Otherwise he would be furtively looking around him as if to make sure others do not hear him. Whenever I see him, he would complain to me about many people. Mostly he is very sarcastic that every sentence he speaks, spew of negativity. During the past weekend, whenever he saw me, he would try to talk to me and again was very sarcastic in his words. I just brushed him off and changed subject or smiled without replying. I was thankful the hall was too noisy for me to hear him clearly.  My, I  really prayed for patience during those moments.

These are some of the people I encountered who left me in deep thoughts. While most of us would think they are 'abnormal' or weird, for example, the uncle who steals snacks and Mr Rat, I believe everyone of us has our own deluded eccentricity. It is just that some are more obvious, some are not or some are hidden. Some behave weirdly because they are sick and unwell, either physically or mentally, and these are due to past actions or deeds that made them thus. Even if not obviously unwell, the rest of us also do have our own problems.  In short, everyone is suffering. We often think that our problems or situation are the worst. We often forget there are others who are worse off than us. While we always dwell in our own problems, trying desperately to find a solution, we often forget that there are others who may not even know they have a problem, or worse, are unable to solve their problems indefinitely.

I am glad that these people I met as well as the rest of the 2500 participants have  their great merits ripened in order to be able to attend the healing sessions by Kangyur Rinpoche. Even if their problems are not resolved, at least they will not worsen. Whether everyone gets healed or rid totally of their obstacles depends on the individual's karmic  past. How karma works depend upon individuals and their willingness to learn from their karmic situations, to overcome the obstacles. The beauty of the Dharma is, besides healing ourselves, we can learn to heal others. Through the kindness of the Three Jewels, in the form of the guru, it awakens our compassionate heart and through observing the problems faced by our fellow sentient beings, we learn to heal ourselves. And by healing ourselves, we can then, in turn, heal others. May the so-called 'weird' people I always have the knack of bumping into, be healed and may they be well.


Life has its most interesting way of teaching us a lesson or two, ain't it?


My guru, Lama Zopa Rinpoche said: "The one answer that takes care of everything, the one solution to all your life's problems, the one thing that fulfils all your wishes, is again your mind, your good heart, your bodhicitta."

Here's his short advice  on how to solve your life's problems.
yours truly, STUMPBO @ 3:14 pm