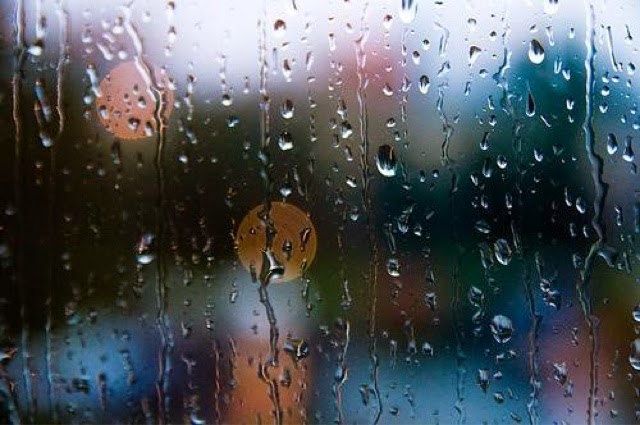 Today is Qing Ming. It always rain on Qing Ming day. I heard it's been so for thousands of years.

I think this is going to be an emo post.

I've been coughing for like almost a month, almost recovered and yesterday it got worse. So I went to see the doctor again who gave me antibiotics this time (earlier visit doctor refused to prescribe them).

A day before, I visited two temples for Qing Ming prayers to my ancestors and grandparents. This year was the first time I went alone as I told my parents to stay home. My father is still recuperating at home, and my mother is also tired, so in order to reassure them and to make them happy, I told them I had go on their behalf. As a Buddhist I believe my ancestors had long taken rebirth. Burning paper items and offering food to them might not help much. However, doing prayers as well as making special incense offering and dedicating the merits to them would help them as well as other beings even if they are reborn in the higher realms or stuck in the lower realms. I wonder how long this Chinese tradition will last though, if it has become a 'chore' or 'duty' to the younger generation.

I don't mean to sound like a baby, but I've not been in good health recently, plus I encountered quite a number of unfortunate  incidents in between. Blows after blows. Physically, I feel breathless and limp, never have I been like this before as I'm usually strong, fearless and healthy. Nowadays  I feel easily cold that I've to wear a scarf almost all the time! Moreover I have been sleep deprived for a few months. Although it is not that serious yet, but if this carries on, coupled with my cough, I just cannot imagine.

Not having good physical health has its impact on mental health too. That's why I've been emotional, sad, frustrated and disappointed on many occasions. I feel that I just want to get out of this suffering state and leave. I asked some friends, why I always meet so many obstacles which are manifesting non stop, despite all the good virtuous deeds I try to do. Despite trying to study and practise the Dharma. Even then I meet problems still.  I often observe, many are richer and privileged, they are enjoying good reputation and social status and in the good books of their bosses and organisations, and they might not be even keen on charity work to benefit others. I know there is no point for comparison. The Buddhist point of view attributes all these to their good karma, something they've done right in their past lives to enjoy the present. I know it is not right to feel slighted in this way but when times are down, I still cannot help but be shaken and very discouraged. I would not know what is fair or not until samsara ends, as the cause and conditions always change.

I hope I'm still planting some good seeds for my future lives. Anyway I just know that I need to get out of this current rut very soon. It's about time.

Email ThisBlogThis!Share to TwitterShare to FacebookShare to Pinterest
Categories My Thoughts, Ranting