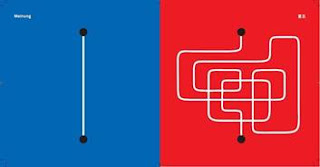 Westerners: Talk to the point
Asians: Talk around the circle, especially if opinions are different 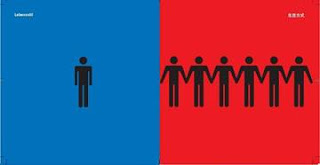 Westerners: individualism, think of himself or herself.
Asians: enjoy gathering with family and friends, solving their problems, and know each other's business. 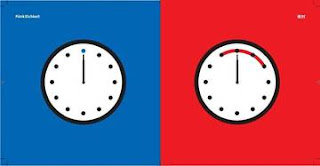 Westerners: on time.
Asians: in time. 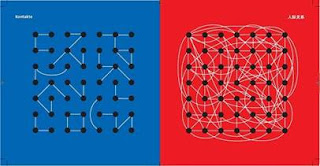 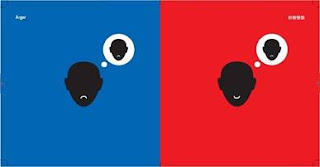 Westerners: Show that I am angry.
Asians: I am angry, but still smiling... (Beware!) 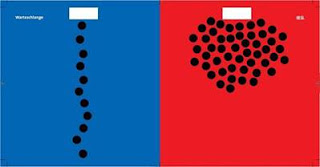 Westerners: Queuing in an orderly manner.
Asians: Queuing?! What's that? 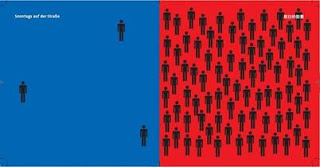 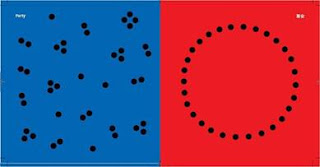 Westerners: Only gather with their own group.
Asians: All focus on the one activity that is hosted by the CEO 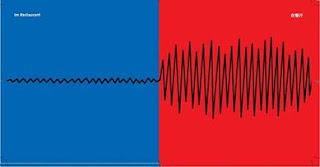 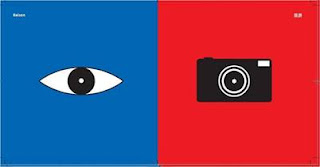 Westerners: Love sightseeing and enjoy the scenery.
Asians: Taking picture is the most important; scenery is just for the background. 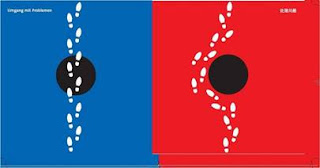 Westerners: Take any steps to solve the problems.
Asians: Try to avoid conflicts, and if can, don't leave any trail. 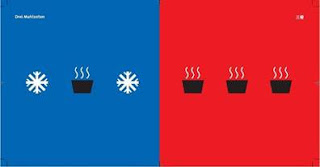 Westerners: Good meal for once a day is sufficed.
Asians: At least 3 good meals a day. 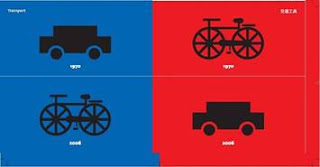 Westerners: Before drove cars, now cycling for environmental protection.
Asians: Before no money and rode a bike, now got money and drive a car 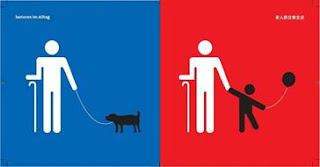 Westerners: When old, there is snoopy for companionship.
Asians: When old, guarantee will not be lonely, as long as willing to babysit grandkids. 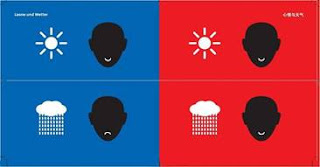 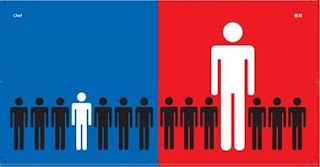 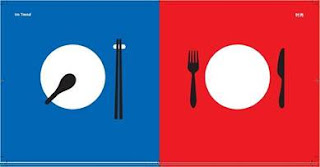 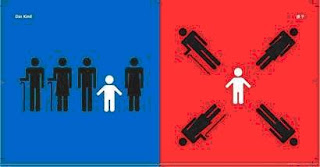 Westerners: The kid is going to be independent and make his/her own living.
Asians: Slog whole life for the kids, the centre of your life.