"A table is not necessarily solid" - Keanu Reeves

I read many times that actor Keanu Reeves has suffered many traumatic experiences in his life.
He was from a problematic family; his father was arrested for drug dealing and his mother was a stripper. Keanu Reeves had many stepdads.
He was to get married when his girlfriend died in a car accident. He watched her die before his eyes. And also before that, she had lost their baby. Since then Keanu Reeves avoids serious relationships and having kids.
One of his best friends died by overdose, he was River Phoenix (Joaquin Phoenix’s brother). Almost in the same year Keanu’s father was arrested again. His younger sister had leukemia. Today she is cured, and he donated 10% of his gains from the movie Matrix to Hospitals that treat leukemia.
Nowadays he rides in a subway, and does not live a lavish lifestyle. He is probably the only Hollywood star without a mansion. He said: “l live in a ﬂat, I have everything that I need at anytime, why choose an empty house?”
In one of his birthdays, he got to a little candy shop and bought him a cake, and started eating alone. If a fan walked by, he would talk to them and offer some of the cake. He does not have bodyguards, and he does not wear fancy clothes.
I do not know what is Keanu's state of mind at this moment. Sometimes it is not really a bad thing that our bad karma ripens for us, because we are actually purifying all our obstacles and obscurations, all the so-called bad luck. By exhausting our bad karma, we are awaiting the good conditions to manifest. At the same time, we still need to continue to create mountains of merits, to hasten the good karma to result fast. We may not know what we have done to suffer certain traumatic experience, due the results of our actions from the past, but we can definitely, certainly start to create the causes for happiness to happen in the future. I think in regards to this, Keanu has already started to benefit others.
Someone interviewed Keanu Reeves when he was preparing for his role in the movie, "Little Buddha": "I don’t come from a tradition of meditation. I’ve kind of opened a new book and through that, I guess, though I haven’t taken refuge, I guess the bottom line is, it’s become a relevance. I’ve an experience that a table is not necessarily solid and there is a continuum of birth and death. All that I’m used to experiencing in my day-to-day life and the higher energies, stuff that I’ve experienced in the passions of love and loss, I got to touch."

May Keanu Reeves find peace in his heart (mind). 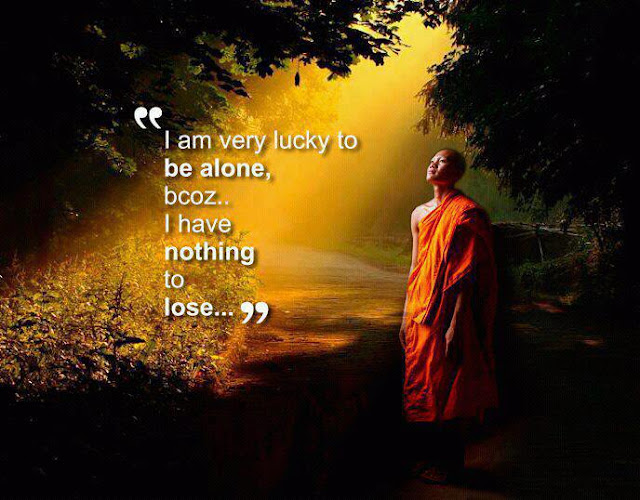