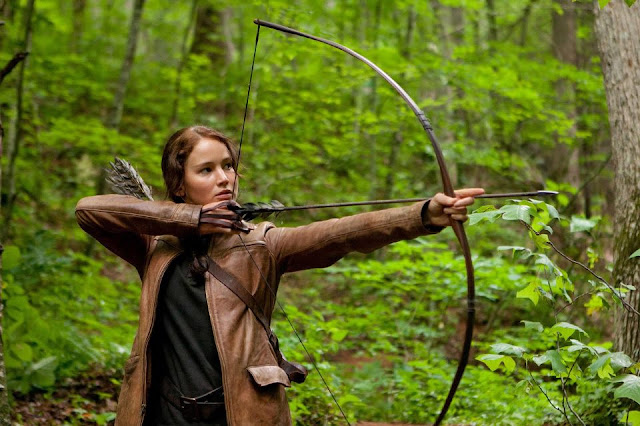 Ok, I didn't watch the movie, Hunger Games. I'm a little outdated. When someone in Facebook posted this photo, I thought this lady looked smashing (it helped that the lush green forest is the background because I am partial to greenery).  Then I realised she is actress Jennifer Lawrence playing the lead of the Hunger Games, Katniss Everdeen.

At age 20, she was the second youngest actress ever to be nominated for the Academy Award for Best Actress.

She has come under fire in this movie with reviewers claiming she was too 'big-boned' for the role. According to the Chicago Sun Times, one reporter referred to Jennifer as having 'lingering baby fat.'

To this, the actress laughed off the critics' responses as "hilarious". Jennifer said: 'First, people say how so many actresses in Hollywood look anorexic, and now they are criticising me for looking normal."

It's true. I can never understand how scrawny and bones skinny ladies are considered "ideal". To me, it is always good to have a little flesh. It's more sexy that way. Scroll down and tell me if you don't agree.

Another up and rising star. 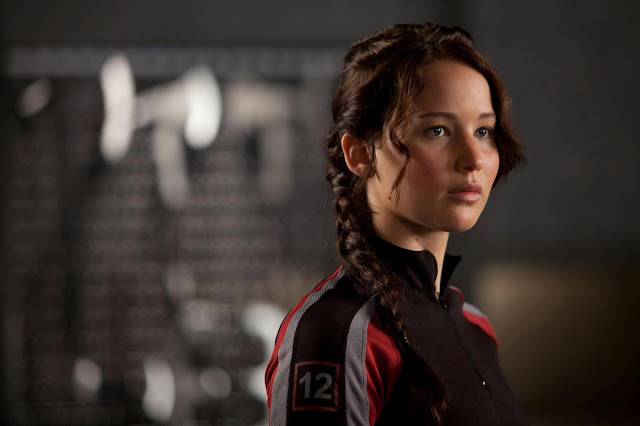 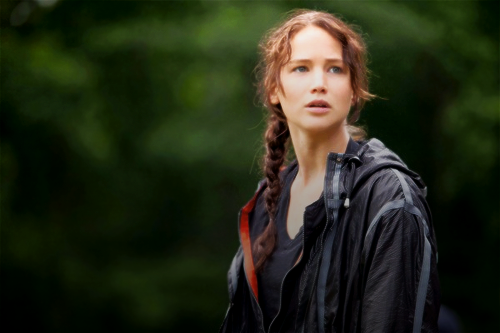 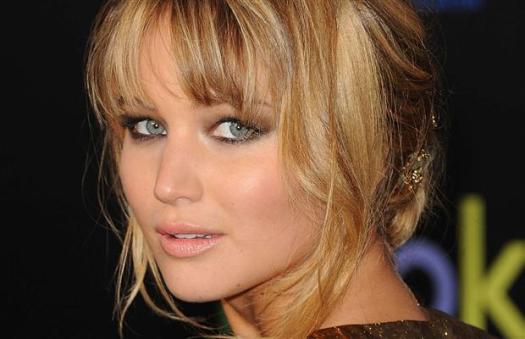