At one with nature 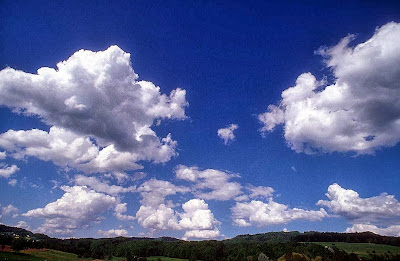 Recently I had a dream which I felt was a little weird at first.  In my dream, I was flying, a big force was pushing me up and I was flying in the sky. I also saw something black which was very fierce and wrathful, but then all of a sudden I was shooting up the sky, flying with such a powerful force and determination. Even the fierce thing could not stop me.  I was more afraid that I was going to drop from the sky. I had wanted to come down, but that force within me was so great that I kept charging up the sky. It felt like I was the air, I was one with the air, like an invisible power so strong and determined.

I shared this dream with someone. To my pleasant surprise, it was not a bad dream. In fact it was personally considered a very good dream to me.

In fact, this was somewhat similar to another dream i had a few years ago. In that dream, I was also surging up the air and flying here and there. Nothing could stop the force within me. Now I know what the meaning of the dream could possibly mean.
yours truly, STUMPBO @ 11:04 pm