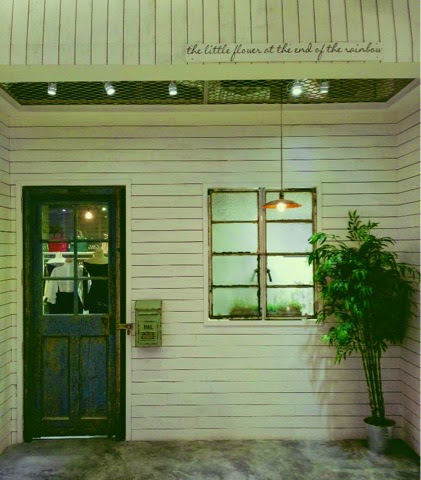 early at 7am (my usual auto wake time is 6plus on weekdays). Spent the whole morning clearing 1001 photos from my mobile phone, some to be archived into hard disk, some to be posted in Facebook and the rest to be deleted.

I realise I take lots of photos, so i can remember the places i had been to and the people I was with. Some I took because there is something I want to write about, some to be shared in social media and friends. Some are for my private collection.

I share different stuff to different groups of friends in Facebook, meaning not everyone can see everything that i post. I'm considered more interactive than most of my friends. Other than a handful of them who share articles or photos regularly, the rest are pretty inactive. When I say inactive, it is not that this group of friends doesn't check Facebook. They do, but they seldom post stuff. So to the world of Facebook it seems that they are inactive.

Recently when I bumped into some friends in a couple of events or gatherings, I have quite a number of them asking me about some stuff I posted in Facebook. They told me they enjoyed my sharing of photos. I was surprised and told them I thought they were 'dead' on Facebook as many could not be bothered to interact. I teased them, saying at least they could have clicked 'Like' sometimes even if they have nothing to comment. Their replies were nondescript. Haha.

So I think it's an unexplained strange phenomena in Facebook. I understand people value their privacy, or just do not like to show their faces. Then why are they in Facebook in the first place? Just to stalk on people whom they considered friends?

Then there are those whom I tagged photos of them in their seemingly happy shots and they would always say, 'yes, post! post!'.  But when I posted and tagged them in the photos, they did not allow them to be displayed on their timeline. Yet the same people would post their own stuff, or things they considered more important. So when I realized this, at times I am a little disappointed. Hence I decided not to tag these people, or even post their photos in the first place. Sharing is not caring sometimes.

A lesson I learned in Facebook is that human biasness still prevails. Many seem to be quiet and inactive and oblivious to everything, but whenever someone 'important' posts something, all will clamor to click 'Like' and comment. All suddenly appears out of nowhere, out on a rampage. So there, we learn something new everyday.

To me, the photos I have taken (of myself and/or of others) have some significance to me, and they contribute to my nostalgic memories, whether they are good memories or not so good ones. Likewise, what i write are solely my thoughts at different moments of my life. I'm not new to social media. Heck, most of my friends don't even know I have been blogging for a decade. I will just continue to do my own stuff and let sleeping dogs lie.