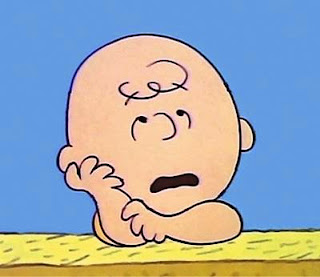 So relieved finally the weekend is here. And just when I was beginning to unwind.....

Had a long discussion with a friend via whatsapp earlier on and it turned into a session which I felt so zapped of energy. It was centered along the lines of the self cherishing ego and guru devotion. What I had thought to be an innocent sharing led to some sort of disagreement with friend regarding self cherishing and selfishness.

While I do not deny that all of us have our own ego issues and delusions in varying degree (that is why we behave and react in certain ways), I do not fancy a highly charged endless debate. An opinion is an opinion. First of all, I am not well versed in the dharma, hence not qualified to correctly point out the futility of having certain thoughts and views. Secondly, I'm not an articulate person. I cannot express myself well when being shot with many points and be expected to give my answers at the snap of fingers. While it's good to ask questions and to clarify, I felt it was too aggressive a session which gave you no chance to explain until /unless you admit and concur with the other party's viewpoint. I'm weak in giving instant analogies and to substantiate my views. And I refused to be drawn into a tiresome exchange just to satisfy the others' idea of a fruitful dialogue. So how? Just pull the hand brakes, period. Even though I did not agree with the way the topic was being broached and being 'attacked', I decided to put an abrupt end to the conversation. I simply do not have the luxury of time to engage in endless discussion day in day out and do not see the need to.

Life is busy enough without additional, unnecessary invitation to debate in guise of 'contemplation'.