I was catching up with a friend who just joined Facebook. We talked about a mutual friend, K, who just passed away less than 2 months ago. She was in her 30s. It was sudden death although she had heart problems all along. I did not know about it until after her passing. 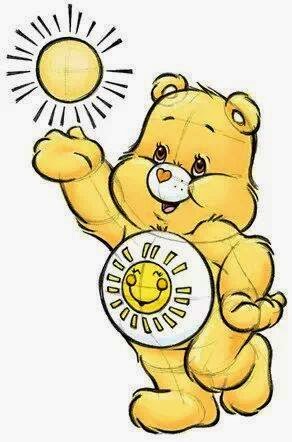 My friend told me that she was in frequent contact with K the whole time, especially the one month when she was not feeling well and before she passed away.

She said, "The week before she went, she wanted to ask you out for makan (a meal), but even at that time, she was already not able to move around very well .... her legs were very swollen (due to hypertrophy of leg veins brought on by the problem with her heart valves)".

I asked was she in any pain. My friend replied, "Nope... she was quite stoic and brave.... didn't really complain. Her passing was very swift, a shock to everyone but it was also really a blessing as there was no extreme lengthy suffering."

She left during the Losar period (Tibetan new year) so it was quite a blessing, I think. I was not exactly that close to her but still, I felt quite sad. I did not even know she was sick. So her sudden death was a shock. The last time I saw her was about a year ago when we went for a Vietnamese dinner, and she truly enjoyed herself. K had wanted me to arrange another dinner date, but I did not managed to and now it is too late. Feeling a little guilty. K truly loved food, she always posted photos of food. She was a cheerful person with no ill intentions and she shared with me all her stories in whatsapp. She was the one who usually served the monks and nuns and bring them around when they visited Singapore. She also cooked for the gurus like His Holiness Sakya Trizin and other Rinpoches. She had volunteered her time and service in Dharma for many years.

She posted this picture of the Sunshine Carebear in her Facebook recently just before her passing. I feel this is so her. Wherever she went, no matter what the weather, she always brought her own sunshine. Just as she had served the Gurus with delicious food in this lifetime, may she continue to serve the Gurus with a pure heart in all future lifetimes until enlightenment.  May she have a very good rebirth. Om mani padme hum.

Email ThisBlogThis!Share to TwitterShare to FacebookShare to Pinterest
Categories My Thoughts