The abyss of temptation 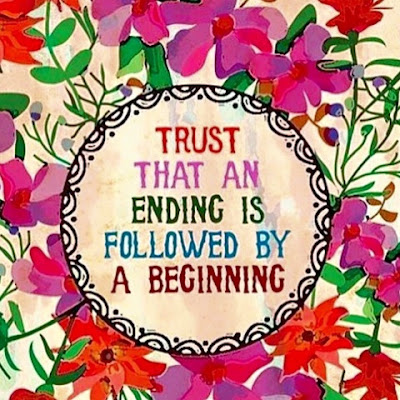 Had a terrible exhausting day at work due to only a couple of hours of sleep the night before. And it was all because I was visibly upset last evening. I tossed and turned, tossed and turned. It didn't helped that I had to be up extra early this morning. Slept at almost 3am and woke up at 5am. The rest of the day was a goner.

Often only the person whom we are concerned with is the only one who is able to make us that upset. We often justify our own actions with noble reasons, but we just do not wish to acknowledge the hidden agenda or feelings we feel, tightly concealed under that noble facade. And we don't realise the impact it has on those who really care about us.

No matter how noble our intentions are, we should not cause harm to others, for example, breaking up someone else's family, breaking up someone else's marriage, breaking up the lives of the kids of that marriage and so on. We go about looking for our own needs, fulfilment and happiness at the expense of others. We go about justifying our actions further. We mindlessly sought what is missing in our life by making up more unnecessary reasons to pursue that relationship, as innocent as it looks.

I've witnessed it so many times over and over again from real life cases, that I don't wish it upon someone I truly care about.

And that was why I couldn't sleep last night.
yours truly, STUMPBO @ 9:18 pm