So I had to work on a Saturday, not in Singapore, and the longest day ever. 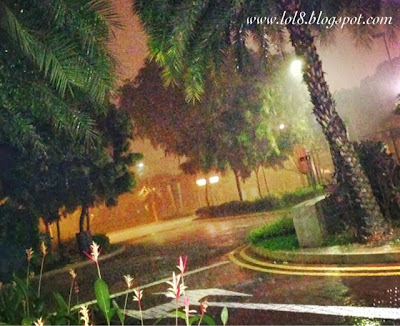 Woke up at 3.30am and it was pouring like mad, with thunder, lightning and gusty winds. Waited for the cab at 4.30am to get me to the airport. Even the skies were crying for me. 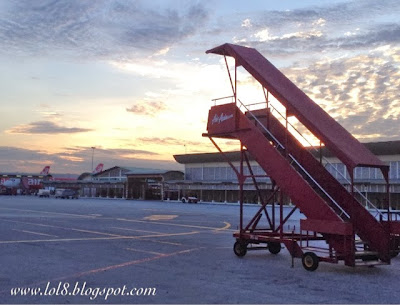 Flight was 6am. When I was about to doze off, it was time to disembark. Reached KL at 7am with the sun rising. 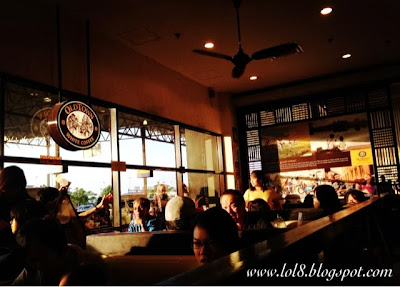 The only edible place INSIDE the airport was devoid of aircon and filled with early morning travellers. At least I got to tan INSIDE the restaurant for free. 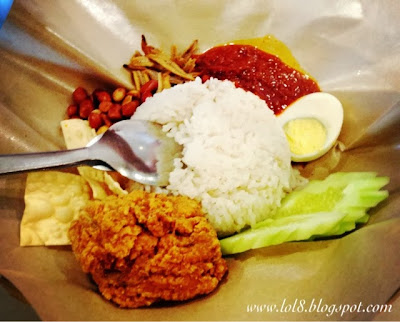 No I didn't had nasi lemak which I think looked delish now. I had curry noodles instead which tasted a little weird with sweet char siew. 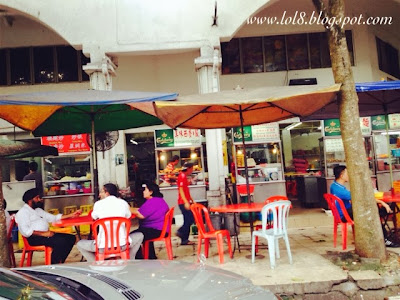 The cab from airport to my meeting place took less than an hour. Reached about 8.30am. Near my meeting place, the idyllic coffee shops were sort of busy but everywhere looked relaxing. 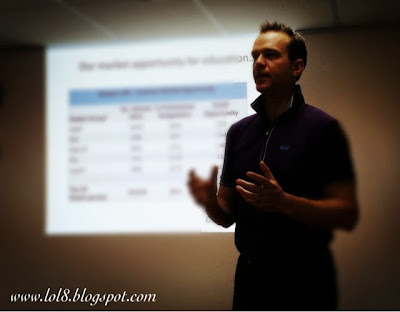 And so the very important and long meeting began at 9.30am. Dreaming of my bed and trying to chase away the zzz monster. At least I had free wifi the whole day. Heh. 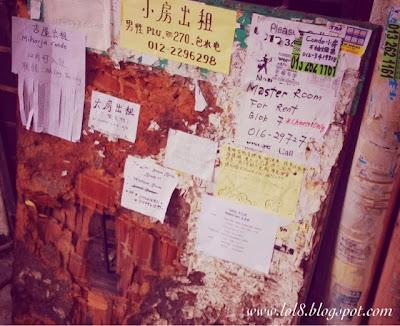 Lunch break was nearby. Couldn't help noticing the rotting ad board on the floor while walking to the restaurant. I think it survived World War 2. 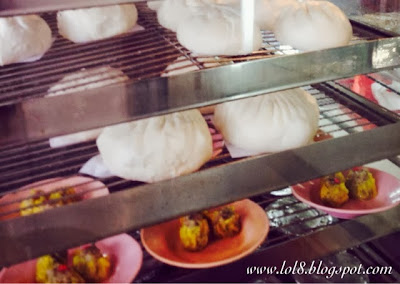 Meeting khakis and I had vegetarian food at the restaurant. However I was craving for the Amy Yip bun aka 叶子楣包 and the other hawker food I passed by at the coffee shop looked more tempting. 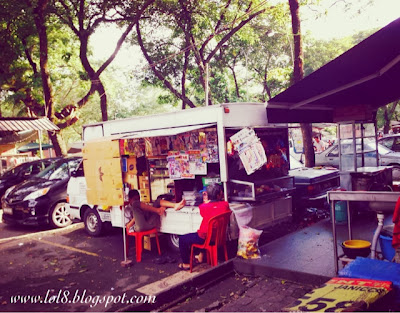 I love street photography. This was a makeshift provision van selling all sorts of provisions. Ignore the boy who was sitting in a not-so-nice posture. :P 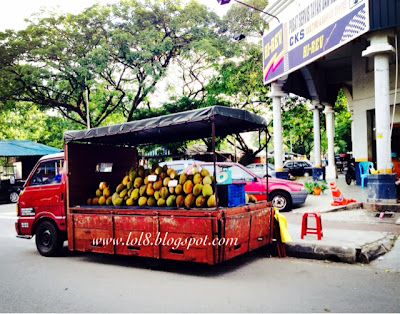 Another makeshift stall selling durians on a lorry. So I was in KL and I didn't eat the King of Fruits. Boo. 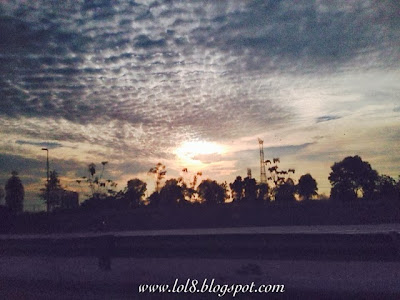 Meeting ended at 5.30pm, cab ride back to the airport again. Managed to catch beautiful sunset. Reached airport at 7pm, had MCD for dinner. Boo again. 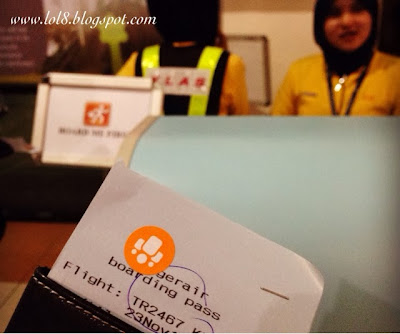 Flight was 8.40pm. Hugely relieved that I had 'Board Me First' privilege as I was too exhausted and stoned by then. Didn't  want to brush shoulders with the crowds. Again before I could get to sleep, already touched down at 9.30pm. By the time I reached home, bathed, had supper, and got into bed, it was 11.30pm. So utterly depleted of energy.

So that was the longest day in my working life, almost nonstop 20 hours.
yours truly, STUMPBO @ 2:05 am