I am absolutely mesmerized by this photo of the world's largest cave recently discovered in Quang Binh Province, Vietnam - Son Doong Cave is hauntingly beautiful and spectacular. It is found by a local man named Ho Khanh in 1991 but was only recently discovered in 2009 by British cavers. The name "Son Doong" cave means "mountain river cave". It was created 2-5 million years ago by river water eroding away the limestone underneath the mountain. Inside of this incredible cave is a lake, a jungle, and a teeming variety of ecosystems created by a collapsing cave ceiling. The biggest chamber of Son Doong is over 5 km in length, 200 meters high and 150 meters wide. This place is literally a world inside of a cave. The wonders of Nature. 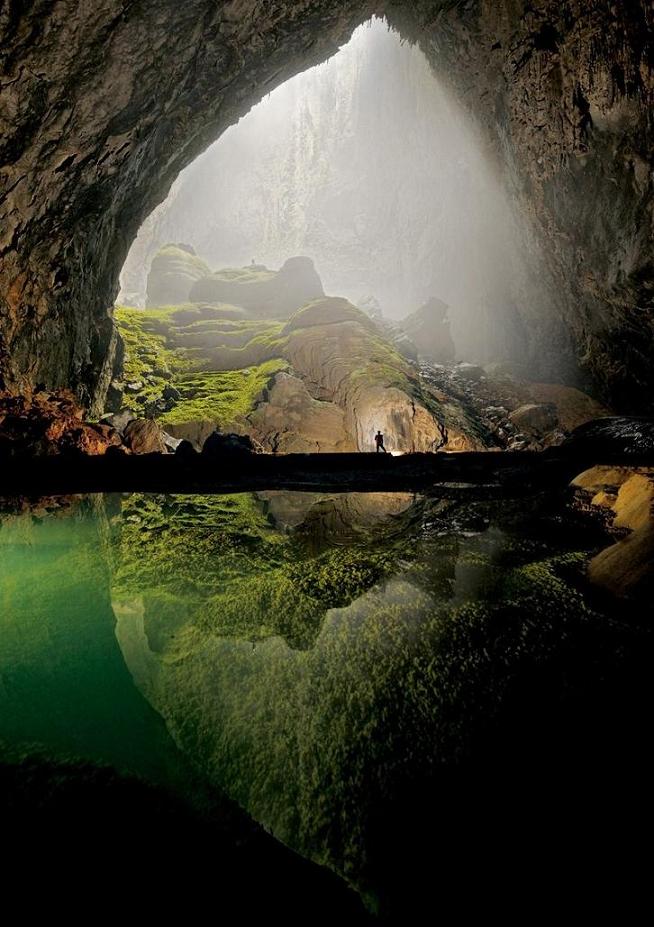 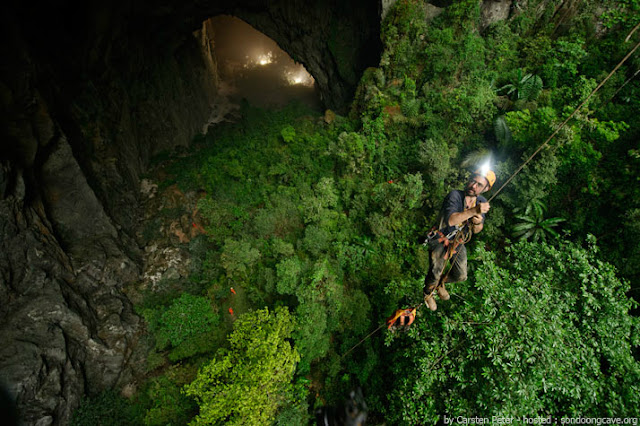 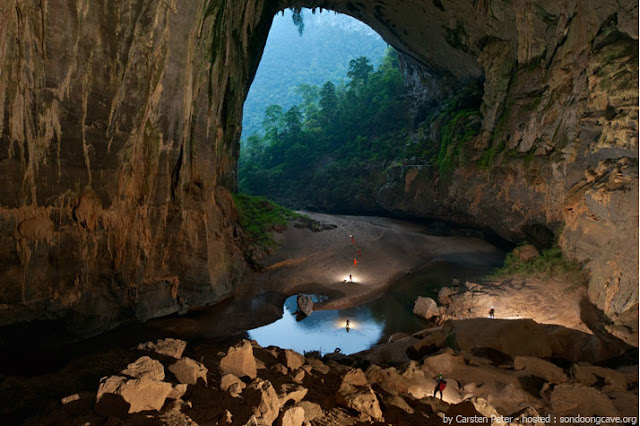 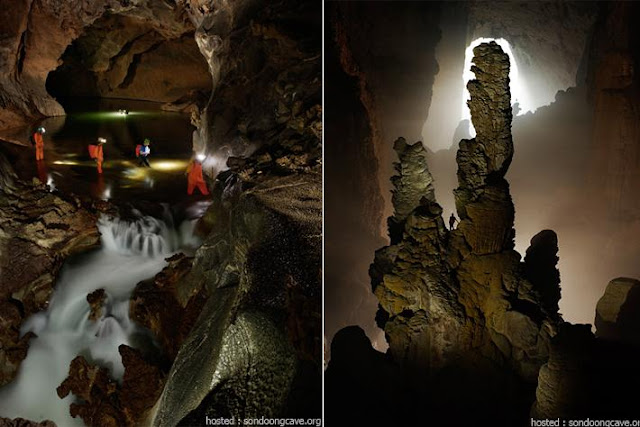 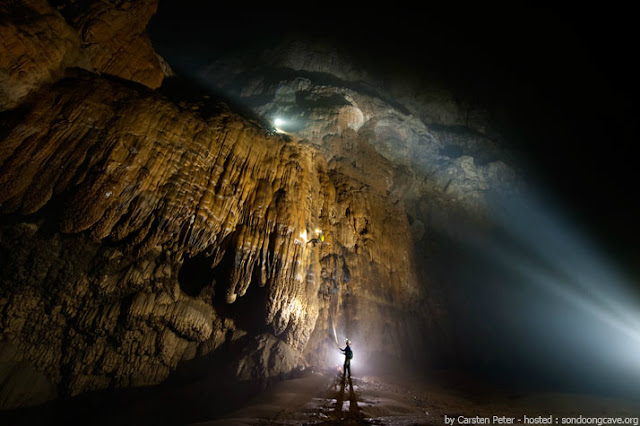 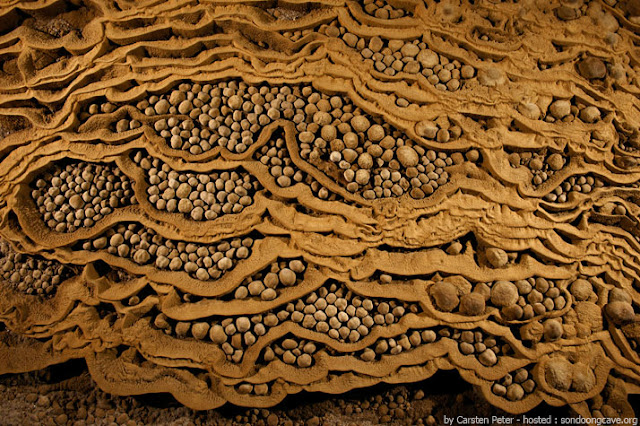 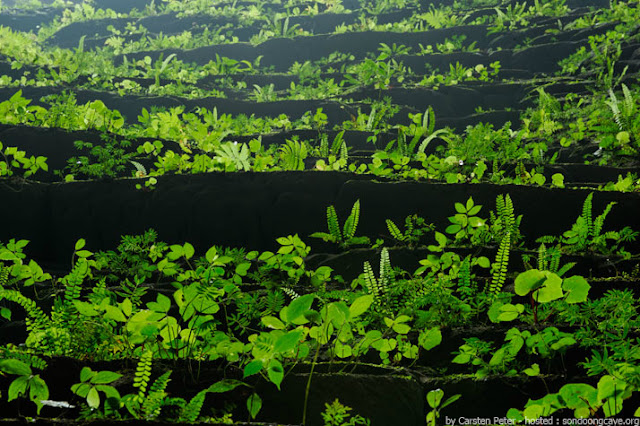 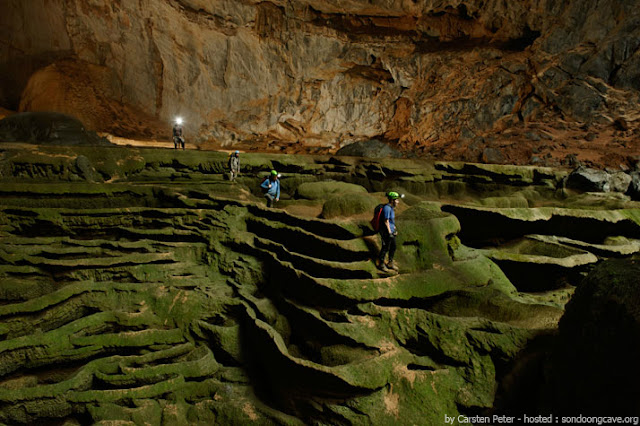 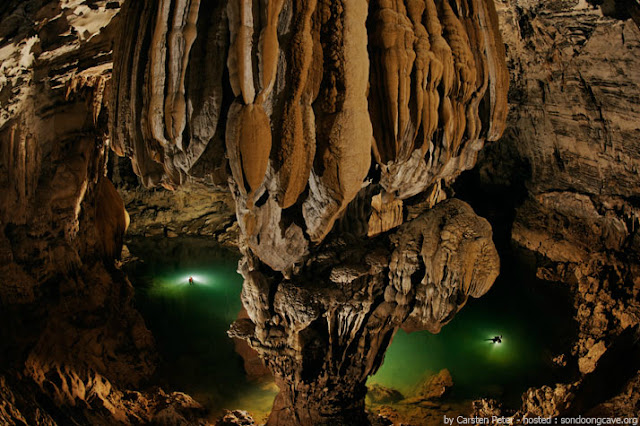 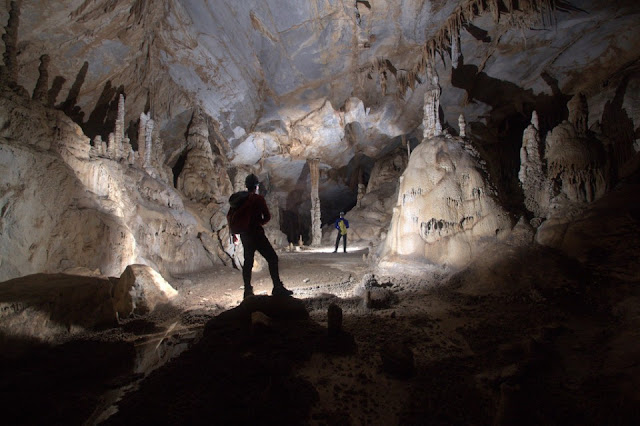 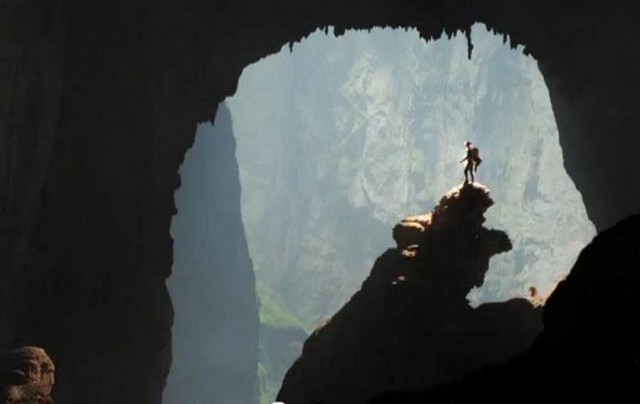 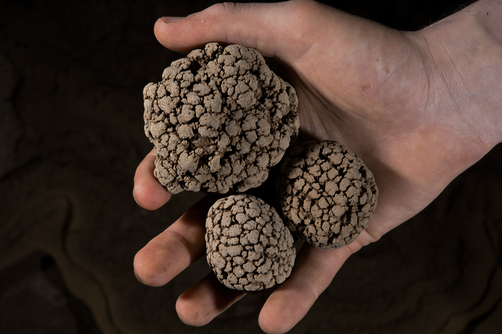 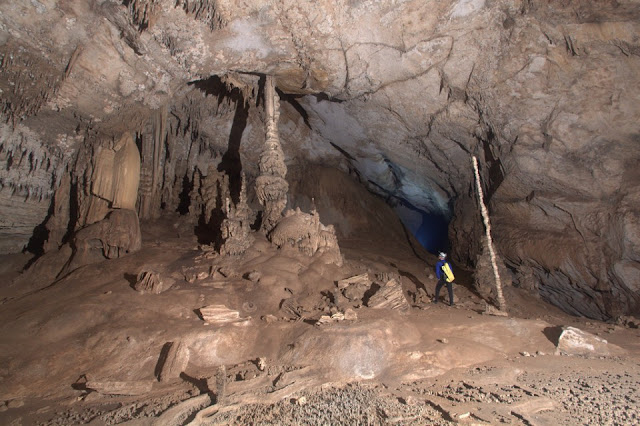 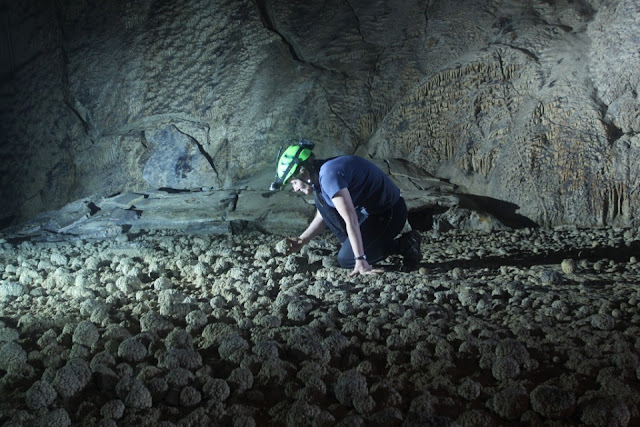 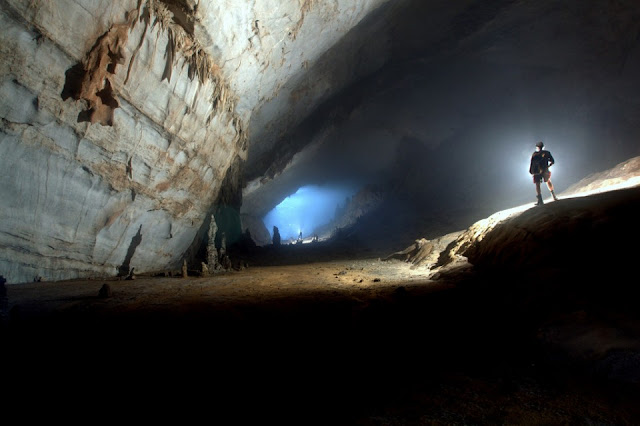 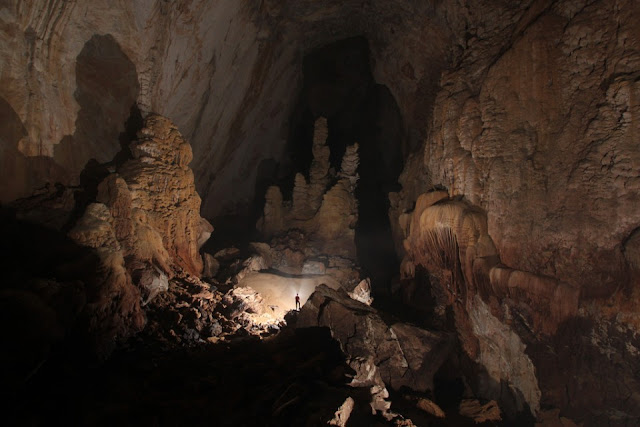