Was doing some major spring-cleaning recently. Came across some really old stuff which belonged to my late grandparents. I found a truly old OCBC bank book from the 1960s! It was my grandmother's. OCBC was one of the largest bank in Singapore since the 1930s. I was guessing why my grandmother had a OCBC bank account. One of the reasons is probably she was related to one of the founders of OCBC Bank. 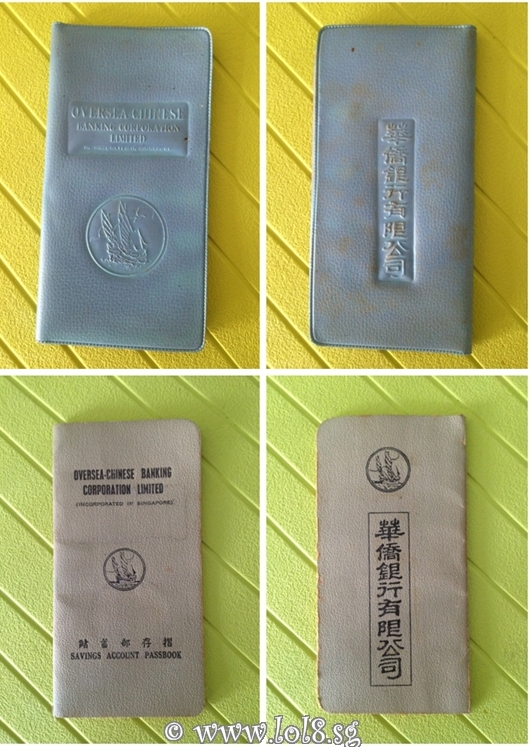 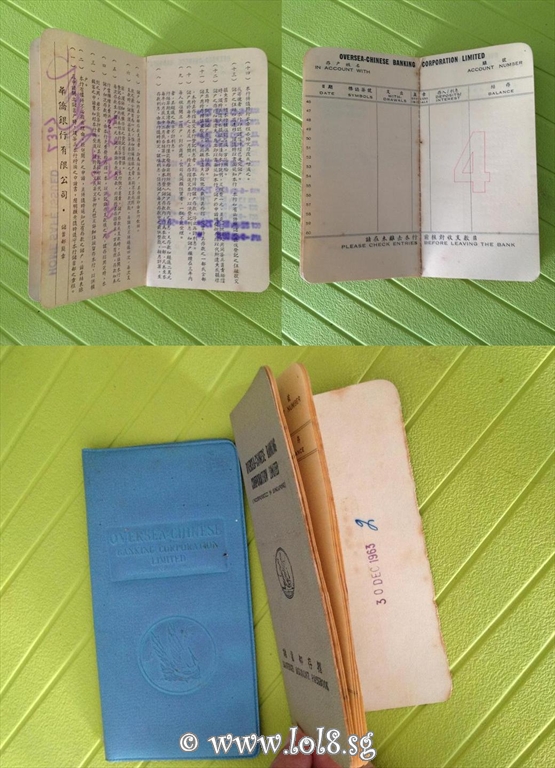 Inside, the T&Cs were in chinese. The date was stamped 30 Dec 1963.  Is OCBC Bank or the Museum interested to procure this?  Hehehe... 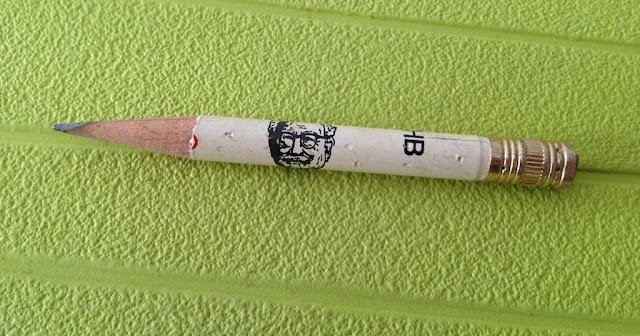 Grandmother also kept a short Colonel Sanders' pencil! It was probably a freebie from the then Kentucky Fried Chicken. 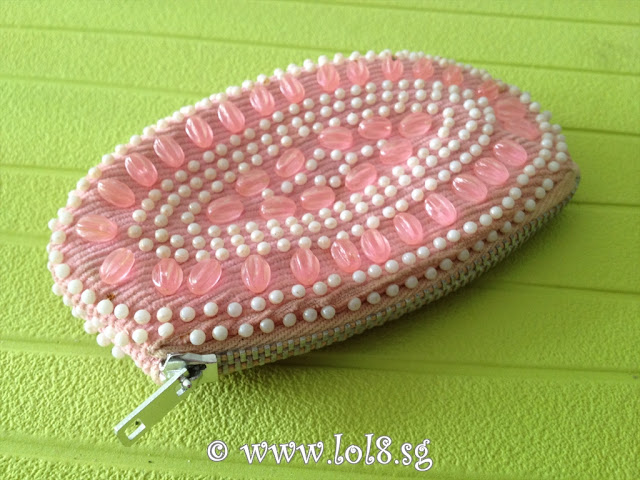 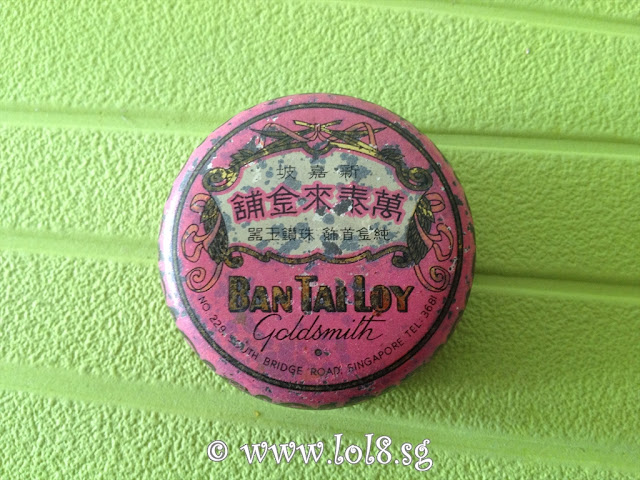 Wow, a vintage metal round container which was used by the goldsmith when you purchase jewellery.  Nostalgic and beautiful! 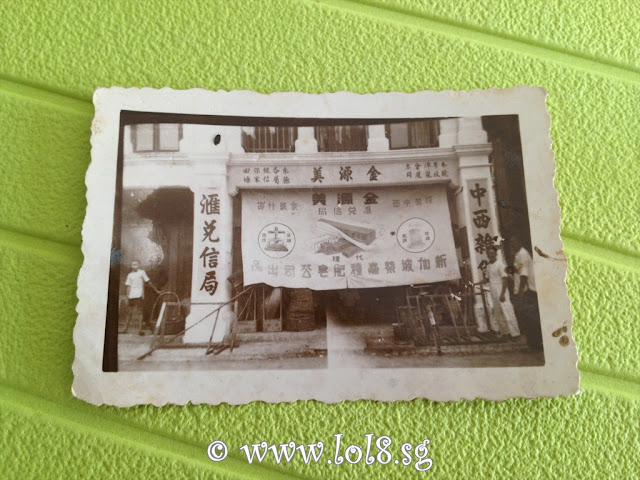